Aztec Falcons came so close to their second win of the season, mainly thanks to a terrific performance from Dan Sinclair who hit eight three-pointers, three 2’s and six out of nine foul shots for 36 points. The Falcons started slowly and trailed 9-1 before Dan found his mojo and made ten while the Greenflash scored just two. The second period saw more Falcons domination as they stretched out their lead to 27-18, but a third period Falcons slump saw the hosts get right back into it, and although they won the final quarter by two, the Greenflash won out despite some very tough defending which gave the Aztecs 18 free throws.

Guard Dan Sinclair led the Falcons for the fifth game running, netting a season-high 36 points. The Greenflash committed six more fouls than the Falcons and made just six 3-pointers compared to the Falcons (Dan Sinclair’s) eight. The Falcons were down 9-1 before they out-scored Woodley 53-46 through the rest of the game.

Once again so much of what is said before the game, at time-outs and between periods seems to be forgotten once the players step onto the court. That said this was a terrific performance, led by a super scoring spree by Dan Sinclair, but the team kept putting themselves under pressure when they turned the ball over and conceded quick-break lay-ups. When they slowed things down and ran the offence for longer than just five seconds they created more chances and gave themselves a chance to get into the game. Foul shots were better, with nine being made at exactly 50%, but it was the effort on the defensive end by everybody that kept the game alive when passes went astray and shots were missed. It cannot be stressed enough how important it is for everyone to attend training so that as a team we can work through the issues at both ends of the court. 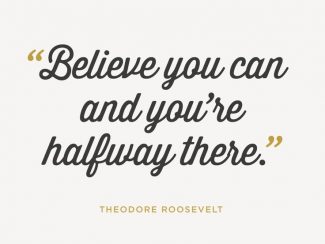 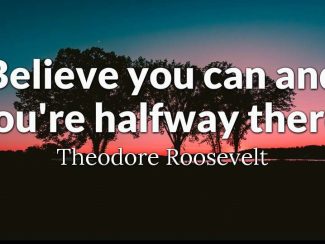