The sun set on the Suns cup run as the Aztecs ladies first team stormed into the semi-finals on the back of a convincing 77-39 victory at Frogmore on Wednesday evening. The Suns kept the Storm at bay for the first eight minutes and led 11-10 before Becky Wellington and Jenny Dorney-Savage took the game by the scruff of the neck and scored the last seven points of the first quarter to open a six point lead for the ‘visitors’. The Suns only scored three times in the second period and the game was out of their reach by half-time. The Storm continued to show no sympathy in the third session winning it 22-8 and they closed out with a 20-11 final stanza to book a semi-final berth.

Clair Phillips led the Suns with 18 points from six three-pointers. The Suns scored 27 of their 39 points from outside the shooting arc with Katy Harris and Steph Kerr also featuring from downtown. Becky Wellington led all scorers with 26 which could have been 27 had she made her solitary foul shot. Jenny Dorney-Savage netted 25 points including 3 of 4 from the foul line. There were only six fouls called in this very entertaining and well-contested match with the Storm going the full 40 minutes with no fouls at all.

The Suns worked really hard at keeping the Storm at bay, but their superior pace and shooting accuracy, combined with their strength inside, won the day. Outside shooting was a key feature of the good performance the Suns and it was pleasing to see Steph Kerr gain in confidence as the game wore on; she finished with our last six points of the game.

The Storm took some time to settle but eventually their pace on the break gave us a bit of breathing space. We adapted well to the different defensive formations the Suns employed, and we did well to keep the Suns out of the paint and off the boards. 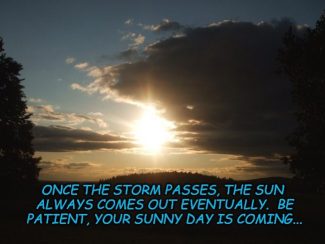 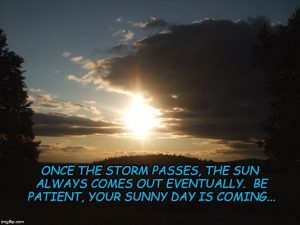