Suns started the game with just five players and the Phantoms youngsters quickly took advantage, racing into a 13-2 lead in the first four minutes. The Suns steadied the ship in the second session which they won 18-15, but it was Farnborough’s day as they won the third quarter 3-18 and closed the match out with a 15-23 final session. Farnborough’s Olivia Treacy was the deserving MVP with 33 points. 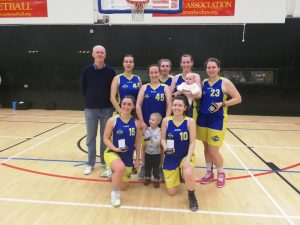 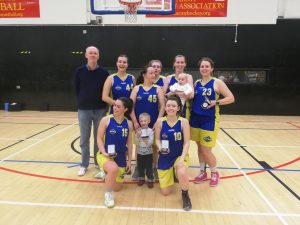 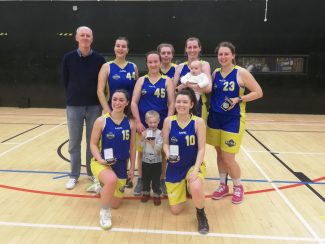