The Lemmings lost by 30, but sometimes things happen in basketball that bring the whole experience of playing basketball into perspective. With a minute and a half to go in this encounter the Lemmings centre Declan Petley, a recent addition to the Aztecs family, landed heavily after contesting a rebound and drove hard to get back on defence. He dropped like a shot animal as his achilles tendon gave way, and the game had to be abandoned with the Lemmings trailing by 30. Three hours later, and with no sign of the ambulance that had been summoned twice, Declan was carefully carried to a waiting car and transported to hospital where he was told he had a 70% tear and was given a half leg cast and follow-up appointments to further assess the damage. We wish him well and hope his recovery is not too painful.

The Lemmings came back from being 5-2 down to lead 8-18 after the first period, and held off their hosts until the interval, turning round up 21-24, but the second half was all Windsor as they applied serious pressure on defence and were efficient on offence to win the rest of the game 47-14. The Warriors combined a clinical performance on the court with a over-enthusiastic volume of shouting on and off the court, even in the final period when leading by over 20 points.

The Warriors took some time to get into their stride, but with top-scorer Gareth Hill almost unstoppable the Lemmings took a well-deserved 10-point lead into the second period. Some tough calls resulted in the influential Lemmings skipper having to take to the bench. His return to the action signalled a return to form for the Aztecs. Unfortunately he was pulled up twice more early in the second half, and the home side were on a roll. The Lemmings have played better, and will most certainly play better in the remainder of the season, but the Warriors, whose only defeat in Div 2 this season was at the hands of the Woking Blackhawk Thunder A team, were aggressive, uncompromising and efficient and deserved the win. The game was almost an irrelevance, however, when Declan Petley hit the floor. 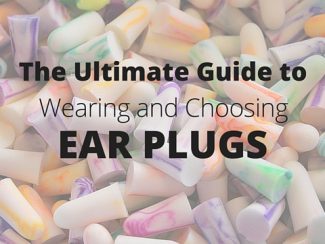