The Falcons crashed out of the Karl Taylor Plate to the five Mohegans who turned up for the Wolfpack, thanks mainly to a disastrous second period which the Falcons lost 6-30. Matt Sawyer turned an ankle early in the game reducing the already depleted Falcons to six players, although the visitors ended with four themselves; their top-scoring guard unwisely fouled Drew Miller causing the Falcon to fall heavily on top of him. Fortunately Drew’s landing was cushioned by his opponent’s ankle.  There is little to add…. the Falcons won the second half by 5 but lost the first half by 30.

Becky Wellington warmed up with a dominant performance for the Storm in the earlier game, and ended with 16 points in this match, equal highest scorer in the game. The Mohegans did not get called for any fouls in the first half, just three in the third period and four in the last. They went to the foul line for 20 shots – the Falcons had just 4 attempts making three of them at 75%! Everyone on both teams scored, with all Mohegans getting double figures.

This was a game to forget! At 8-8 after seven minutes things looked to be in hand, then Matt Sawyer fell and the team seemed to collapse in sympathy losing 40-6 in the next 16 minutes. In the second half the team played with more freedom, determined to enjoy the final stages of this late game and won the remainder of the game 25-16. The team has a week to pick themselves up ready for the visit of Maidenhead next Tuesday. 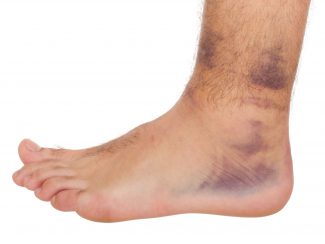