The Falcons played really well for large parts of this game and had a superb 3rd period which they won 24-6. Only once last season did the team score more than 58 points, and the team is determined to build on this great performance as the season unfolds.

Becky Wellington, who was inducted into the Wessex League Hall of Fame the previous Friday, led the scorers with 21 points. Dan Sinclair weighed in with 10 points, some excellent drives to the basket and six assists. New skipper Iain Rogers scored nine and pulled down 14 rebounds. The team was disappointing from the foul line, however, making just 6 from 16 attempts at 38%.

The new season got under way in fine style with a great performance against the Farnborough Phantoms second string. The team carried on the fine form they showed at the back end of last season, and if regular attendance at training can be achieved the season could be great fun! Becky Wellington was outstanding with 21 points. Eight of the ten players scored and the defence, especially in the third period, was very encouraging indeed.

Falcons vs Bracknell Cobras Venom on Tuesday 8th October at 8.15pm at Wellington College (this is an AWAY game for the Falcons) 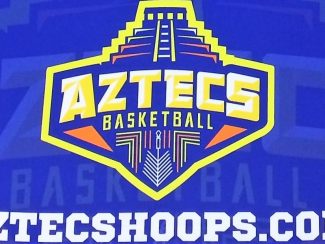