Coaching is so much more rewarding and playing so much more enjoyable when the team plays together as a unit and things you have worked on in training actually come off on the court. That is why this was one of the most enjoyable games we have all been involved in in the past two years. The winning run could not be continued, and except for a lack of concentration in the second period (which was lost 7-23) everyone did all that was required to stay in the game. There were still too many wayward passes which led to fast break points for the visitors, and too many missed shots inside, but set plays worked, offensive moves led to baskets and defensive intensity was good.

Iain Rogers led the Falcons scorers in the absence of Hotshot Howard, and nine of the ten Falcons chipped in with points; Skip Upfold even had four in the first period, including finishing off a set quick break play with a pull-up jumper from 10 feet! Falcons won the first period by 2, lost the third by 4 and drew the final session 21-all. The final 7 seconds were dominated by Mr Cool, Mike Cairncross, who made 3 from 3 at the line to break the 50-point mark for the third time this season. On a further ten occasions the Falcons have scored more than 40 points, a huge improvement on last season. The team scored 7 from 10 attempts at the foul line – at 70% – and boxing out at both ends continues to improve. Becky Wellington had another strong game, her last for the team this season, and her vocal contributions are beginning to rub off on other players as the communication on court gets better game on game.

This was the most enjoyable game I have coached since taking over the reins with the Falcons, eclipsing even the victory of the previous week. Everyone got court time, organisation at both ends was much improved and the players are playing together better than at any time in the past two years. If only they would avoid the silly turn-overs and make more shots inside! Training is on Thursday and the final game of the year is next week

Tuesday 9th April at home to Woodley Greenflash at 7.30pm. 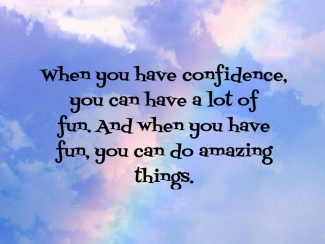 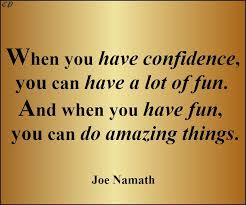