Aztec Falcons made the journey to the wilds beyond Guildford to find a youthful opposition with a smattering of experience and height at the other end of the court. Despite starting fast, taking a 2-6 lead on the back of an opening salvo from Tim Tostevin, the Falcons soon lost ground as the Mohegans brought their fitness and speed to bear. The Wolfpack side also played very tight zone defence that the Falcons never really cracked. Two 3’s from Adam Birch at the end of the second quarter kept Falcons in touch, but a second half that yielded only 9 points would have been tough to carry against any opposition.

The Falcons scored just 37 for the second game running, however they scored 5 from 9 free-throw shots at 56%, down on the previous game’s season-high 75%, but above the 50% minimum set at the start of the season. Eight of the nine listed players scored. In a game where the Falcons lost by so many there were disappointingly few fouls committed by Aztecs players.

My thanks to Drew Miller and Iain Rogers for taking the reins while I was absent. Back to training on Thursday before we have three games on the bounce…

Tuesday 26th March 2019 at 9:10pm at home to Woodley Jets in Division 3 followed two days later by a trip to Windsor to take on the Warriors at 8.15pm. Wolfpack Blackhawks await on Tuesday 2nd April.

What makes a great team-mate? 4

what makes a great team-mate? 5 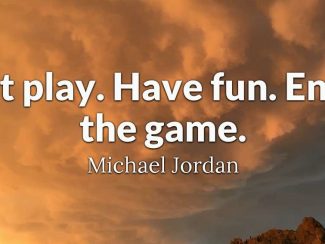