The Falcons were all ready to go, pumped up and focussed at 7.30 only to discover the Shock were delayed due to heavy traffic on the M4. When the game finally got under way the game was shortened to running clock in the first half, and the Falcons fire was put out when the visitors piled on 16 unanswered points in the first period. After all the improvements of the previous few games this was a very disappointing result, but more importantly it was a very disappointing performance. So many of the things the team had done recently were missing from this game and the upshot was another ‘W’ and some very frustrated players.

Foul shooting was at an all-time high with 9 of 12 (75%) shots being made. Other than that the Falcons made just 13 field goals – two from long-range. With just six players available Swindon established some good team-work with three players scoring 58 between them and the other three sharing the other 20. For the Falcons Paul Howard and Becky Wellington top scored with 9 a-piece.

After the defeat by Farnborough last week everyone was up-beat and the team seemed on the up, especially after netting their best total in over two years – 62 points. This was a set-back but some hard work at training should help to get the team back on track.

What makes a great team-mate? 3

What makes a great team-mate? 4 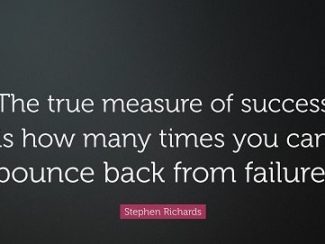 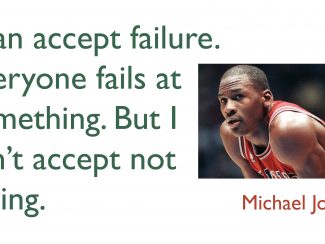