The Aztecs are pleased to introduce the new coach of the Lemmings team for the coming season.

Mike Church has been involved in basketball in the area for nearly 30 years. He has played in all divisions the Wessex League since 1991, first at Farnham Basketball Club and then at Lightwater, where he made the transition from player to coach as the ravages of playing took their toll on him.

The 46-year-old business transformation consultant will bring organisation, discipline and teamwork to the Lemmings in Division 2 of the Wessex League and we are delighted to have him on board.

Mike has already shown his commitment to the Aztecs by agreeing to help out taking some training sessions for other teams in the club.

All change at the Jags! 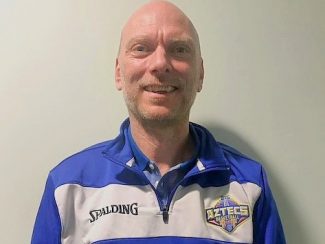 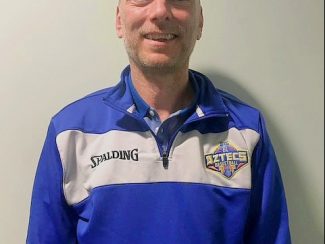